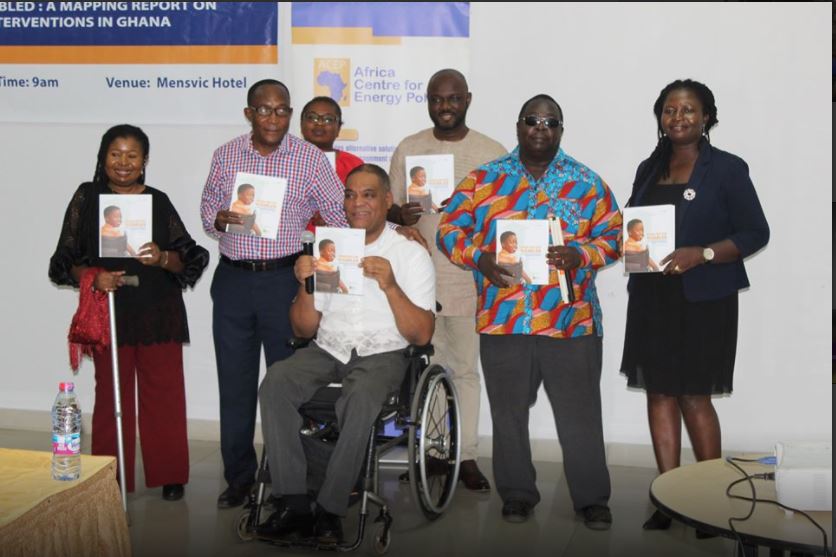 The Africa Centre for Energy Policy (ACEP), an energy think tank in the Republic of Ghana, West Africa, has launched Persons With Disability (PWDs) report titled: ‘Enabling the disabled-A mapping report on disability interventions in Ghana’.

Ghana is a signatory to a number of international conventions and has enacted laws and regulations, all aimed at the inclusion of persons with disability in the national development process.

To achieve these goals and ensure PWDs’ inclusions, the report mapped out the various interventions and policies aimed at enhancing the condition of PWDs in Ghana and identify key state and non-state actors to address the challenge of their exclusion in the country’s socio-economic participation as citizens of equal rights.

The research interviewed 81 respondents across the 16 regions in Ghana, covering institutions and organisations having the responsibility to ensure inclusion of people with disabilities.

The result of the mapping study revealed that some interventions implementations to alleviate the plight of PWDs and ensure their inclusion in the country.

The report said, though there are numerous challenges, nothing is being done to support persons with disabilities.

Again, the research said while the law provides for physical accessibility to all public spaces including hospitals and other health care centres, the evidence on ground shows that this is not being implemented in several health facilities in Ghana.

In the area of education, it said, while government is operating an inclusive education policy, the implementation had not been as inclusive as would be desired.

Children with disabilities and other developmental challenges still face barriers to accessing inclusive education in Ghana.

The report also said social interventions programmes such as Livelihood Empowerment Against Poverty (LEAP) and the National Health Insurance Scheme (NHIS) are key interventions implemented by the state, which is aimed at eliminating poverty among the PWDs and providing affordable health care to them respectively.

In the area of political participation of PWDs, it found out that the government’s framework and strategies in Disability Mainstreaming in Metropolitan, Municipal and District Assemblies (MMDAs) outdoored in 2018, mandates reservation of a percentage of general assembly membership for PWDs, and they are also encouraged to participate in the assemblies by contesting for position during district assembly elections.

Based on the findings found during the research concerning the PWDs, the report proposed timely release of budgetary allocations for intervention programmes.

It also called for people with disabilities to be involved in decision making processes and also properly plan their implementations programmes to help them have equal access to livelihood in the country.

It further recommended that improved research on disability issues and changing of public mindset, as well as discarding stereotype attitude towards PWDs among others, would help them to enjoy better lives.

Commenting on the report, the 2016 presidential candidate of the Convention People’s Party (CPP), Ivor Greenstreet, who described the report as timely, commended ACEP for the initiative.

On his part, Mr Ablor Mawutor who represented Ghana’s Minister for Gender, Children and Social Protection, said the report was timely because it would help the ministry to factor some of the issues raised in the ongoing review of the PWD Act. 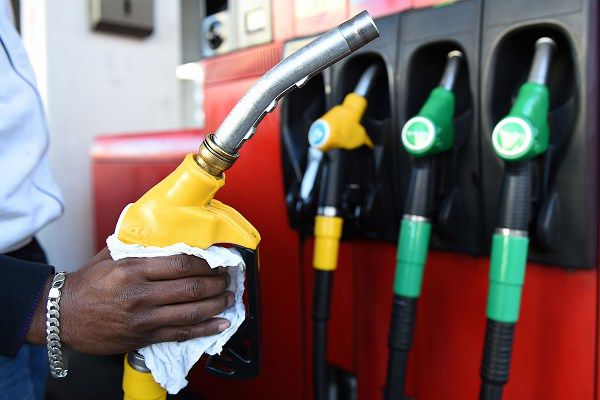